The menstrual cycle is nothing more than the period between the first day of menstruation and the first day of the next menstruation. On average, it takes 28 to 29 days, which varies from woman to woman as well as from one cycle to the next. Knowing a little more about your menstrual cycle will help you to know your fertile period to avoid pregnancy and for those who want to fulfill the dream of being a mother.

The first time a girl menstruates is called menarche, which occurs between 11 and 14 years old, at this stage it is normal for cycles to be a little irregular, it is also during this period that other characteristics of the girl's body develop such as pubic hair and breast enlargement. Over time, the cycles stabilize until reaching the age of 40, 45. 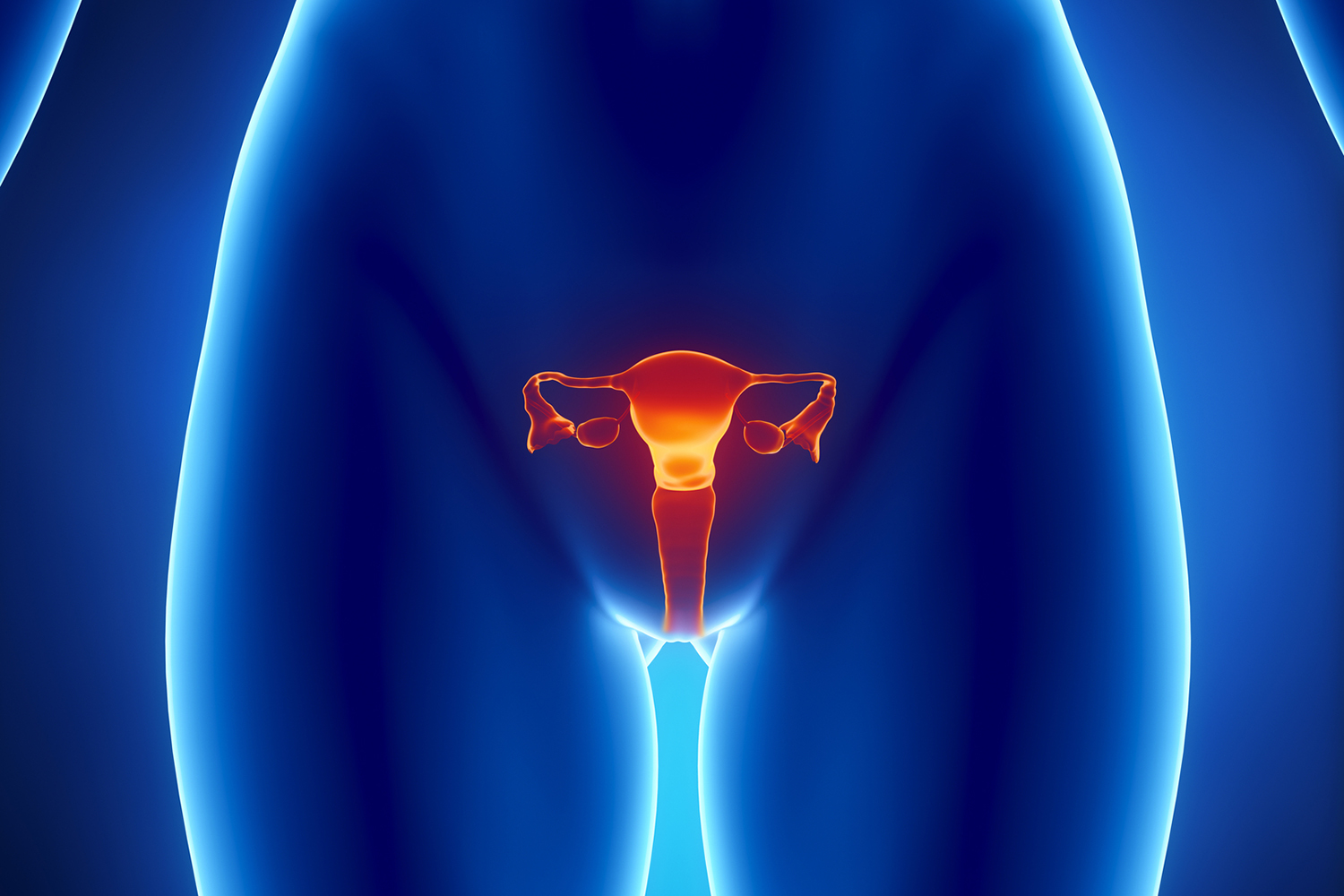 The menstrual cycle is more complicated than you might think and is controlled by several different glands as well as the hormones that these same glands produce. The menstrual cycle is controlled by several hormones, produced by two brain structures the pituitary and hypothalamus, along with the ovaries. The hypothalamus causes the pituitary gland to produce certain chemicals, which cause the ovaries to produce sex hormones called estrogen and progesterone.

Phases of the menstrual cycle

The follicular phase is the first phase of the cycle, it starts on the first day of menstruation and ends with ovulation, that means it lasts from 5 to 12 days. It is at this stage that the brain stimulates the ovary to produce more follicle-stimulating hormone, resulting in a greater release of estrogen, a hormone essential to making the lining prone to pregnancy.

Due to the large increase in the production of luteinizing hormone in this period, the release of a mature egg appears, so that when it is released, ovulation occurs, this happens in the middle of the cycle around day 14 a few weeks before the start of menstruation. When released, the egg passes through the tubes until it reaches the uterus, an egg survives for 24 hours outside the ovary, then when it comes into contact with the sperm, it can be fertilized. Sperm survives up to 5 days inside a woman's body, so if a woman has had intercourse up to 5 days before ovulation, she has a high chance of getting pregnant.

After the egg is released, the levels of FSH (follicle stimulating hormone) and LH (luteinizing hormone) drop. If a fertilized egg implants in the lining of the uterus, the body will produce hormones needed to maintain the corpus luteum. But if fertilization has not taken place, the corpus luteum disintegrates, causing progesterone levels to drop, and the endometrial lining begins to slough off.

What is basal body temperature?

Basal body temperature is the lowest body temperature that occurs when you are at rest, usually measured after several hours of sleep. When we wake up, the body begins to move, and this movement raises the increase in its temperature.

Also called a table, it is a method used to predict the probable day of ovulation through it it is possible to know exactly the fertile day of the woman. To find out how this contraceptive method works, go to our previous article method of the table not to get pregnant.