THE african cuisine it is quite rich and diversified, this is due to the great variety of influences received from different parts of the world, even because many colonizers passed through Africa due to the maritime routes that connected the East to the West. However, what makes African food unique and with an irresistible flavor are its very rich seasonings and ingredients such as cassava, which by the way, is widely consumed in Brazil.

Corn and nuts are one of the most used ingredients in the preparation of typical African foods, both sweet and salty, fruits such as shea and cherry for example, are extremely tasty and rich in nutrients, becoming today, known worldwide. which generates a great increase in exports, as many restaurants have already included several typical African ingredients in their recipes or in some cases reproduce the typical dishes themselves, which are, by the way, a real success!

Brazil is a mix of cultures and races, so many of the foods we eat today, such as black beans, pork, cassava, couscous, hominy, were brought by African slaves at the time of colonization. 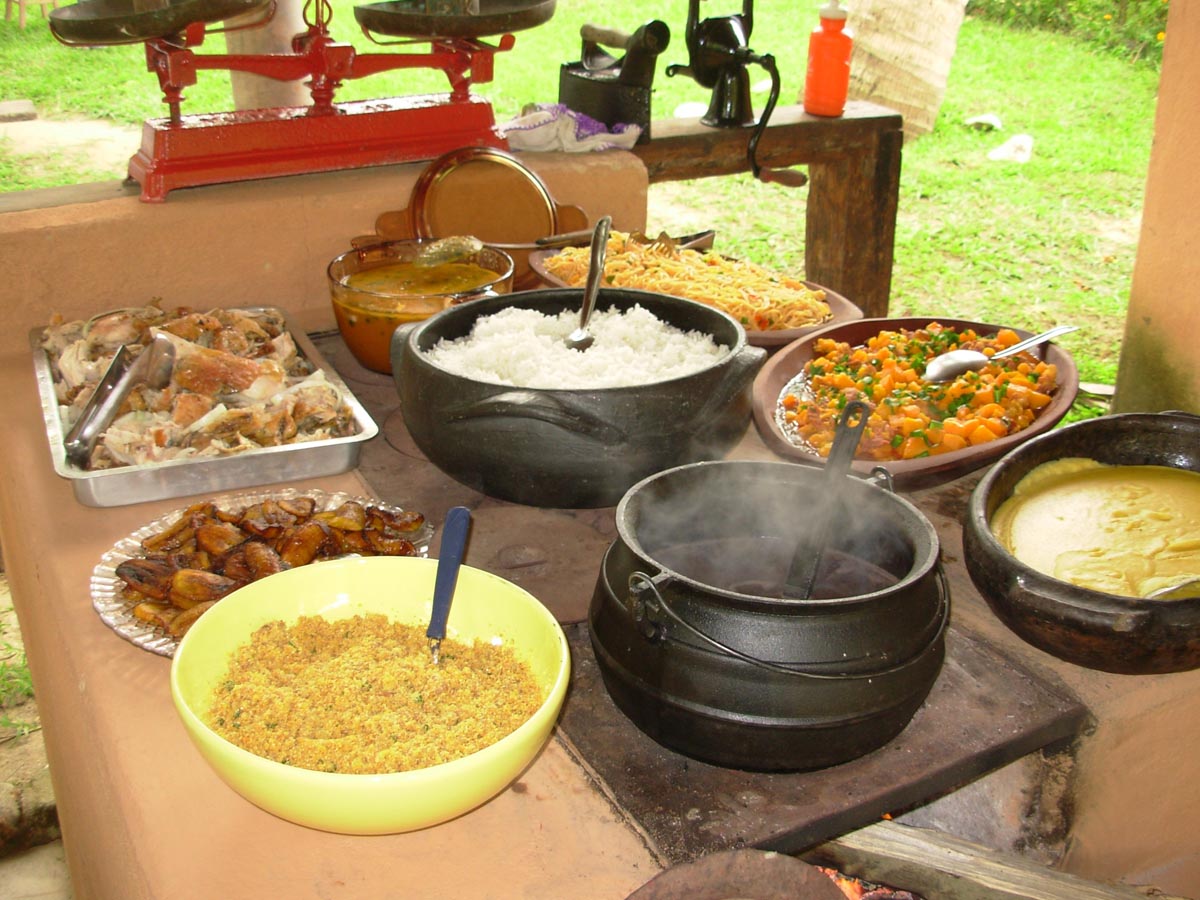 If, after knowing a little more about this rich culture, you are even more interested in trying some of these typical dishes, no problem, below you will find several African recipes, both sweet and savory, so you can try making a complete menu with starters, main course and dessert. 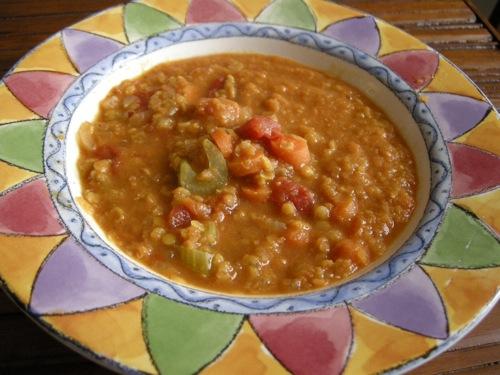 In a large pot, sauté the onions, garlic and ginger in a little oil for about 5 minutes. Add the water, lentils, chickpeas, white beans, chopped tomatoes, carrots, celery, garam masala, cardamom, cayenne pepper and cumin. Bring to a boil for a few minutes, then simmer for 1 to 1 1/2 hours, until the lentils are tender.
Blend everything in a food processor or blender. Return the soup to the pot, stir and serve!

Preparation mode:
In a large bowl, place the beans and wash several times, until all the husk comes out. Then let it soak for 3 hours. Drain the beans, place in a blender, add the onion, ginger, garlic and salt and blend until you get a paste. Before frying, beat the paste again with a spoon, until it's fluffy. In a large pan, heat the palm oil well. With the help of two spoons, mold the cookies and fry them in the oil. Serve them stuffed with shrimp or with the fillings on the side. Shrimp for acarajé: In a pan, place all the ingredients and mix. Bring to a boil and cook for 3 minutes. 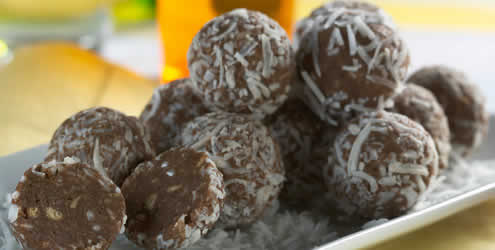 First, soak the bread in milk, not too much milk so the dough doesn't get too soft, add it until the bread is soaked.
Add the eggs, chocolate, peanuts, coconut, sugar and butter, knead everything very well with your hands until you get a homogeneous paste without whole pieces of bread.
Then, in a pan, bring to a simmer, stirring occasionally, when the paste has come out of the pan, it is ready.
Let it cool a little and, with your hands greased in oil, form balls that are passed through grated coconut.
Serve in crimped paper cups.
Putting it in the fridge for a few hours is better.

25 Recipes for Pâtés and Pastinhas for Snacks and Parties