The rarest eye colors in the world

There is a lot of debate about what is the rarest eye color that exists, this despite seeming an easy question to answer in reality is much more complicated than it seems.

People tend to believe that blue eyes or even green eyes may be the rarest there are, but after reading this article you will see that there are much more exotic eye colors that are very difficult to find.

There are several factors that can be determinant in the color of the iris, but the main one is attributed to melanin followed by lipochrome where its variations in amounts can determine different eye colors for each type of person, but in addition to these 2 factors there are also certain types of diseases which can also be decisive.

The eyes, much more than a simple organ, is a very important tool in our daily lives, we know that all the senses are important but it is through vision that we capture 80% of daily impressions.

The eyes protect us from daily dangers, they are also very important for seduction, communication and they also bring color to our life.

Brown eye color is the most common color to be found around, to have an idea more than 50% of the population has this predominance, but besides brown there are still other less common colors to find such as green eye and even less common are the rare eye colors that we'll show you in the top 5 below. 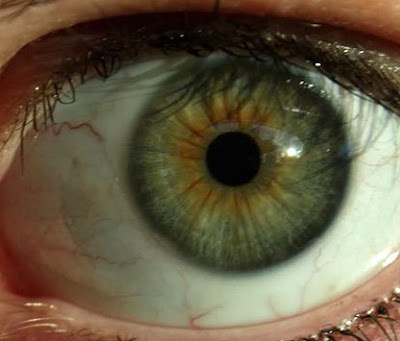 Despite being more common to be found green eyes are ranked 5th among the rarest eyes that there are only 2% of the population has this color in their eyes, it is clear that if this classification is carried out in Europe mainly in Iceland for example the eyes greens wouldn't be that rare, so it's related to an overall rating. 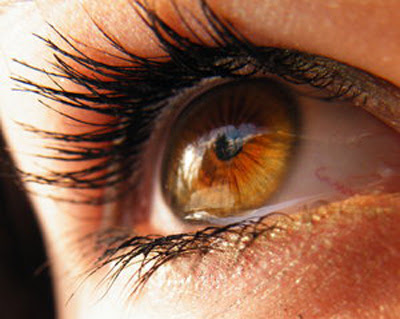 Although the amber eye color is very common in animals such as cats, dogs and wolves, in humans this color is not so common anymore.

This is an exotic color and even considered one of the most beautiful in the world, it appears in people who have a greater amount of lipochrome pigment. People who possess this color are also called wolf eyes, honey eyes or hazel eyes.

This color is more common in people who have albinism, it is a mixture of red and blue resulting never really amazing color and very rare, people who have this eye color can be considered very lucky. 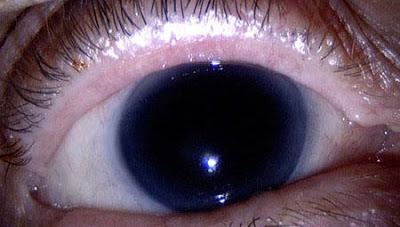 Black eyes are just as wonderful as the others, but this color happens in only 1% of the population and is more common in African people and people who suffer from the disease aniridia which is the total absence of the iris. 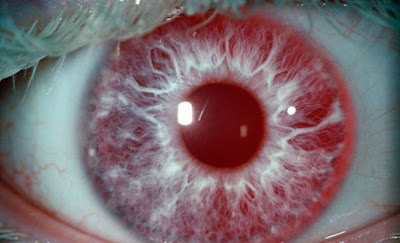 Just like violet eyes, red eyes are more common in people who have albinism, in the most severe cases of albinism there is a complete absence of melanin, the problem is that people who have this eye color can also suffer from diseases such as myopia, photophobia, astigmatism, strabismus and other eye problems. 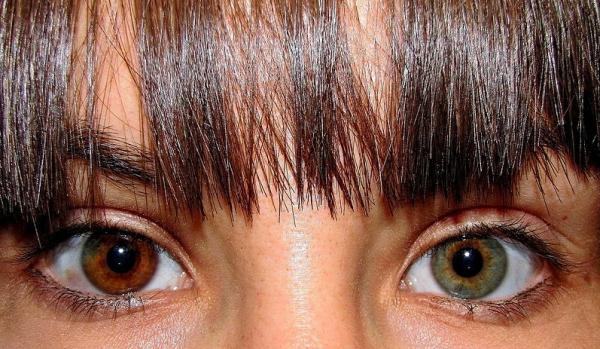 This condition is not a rare eye color but a genetic anomaly where the individual is born with each eye of one color, it is estimated that every 10,000 people 60 have this anomaly at one time or another in their lives.

Kit kat cake: See amazing photos and learn how to make it

Shoes hurting your heel? What to do with 7 TIPS