Weevils: what they are and how to eliminate them from your home

Not so defenseless, the caruchos pierce plastic bags of beans, rice, flour, corn, cornmeal and other foods, practically turning them into dust. It has happened to me not only one but several stressful situations when putting pasta to cook in the pan, when suddenly some black animals start to rise in the water, the only solution at that moment was to turn off the heat and throw all the pasta away, thanks to the internet I I found several tips on how to eliminate them once and for all from my pantry, thus avoiding waste of other foods. 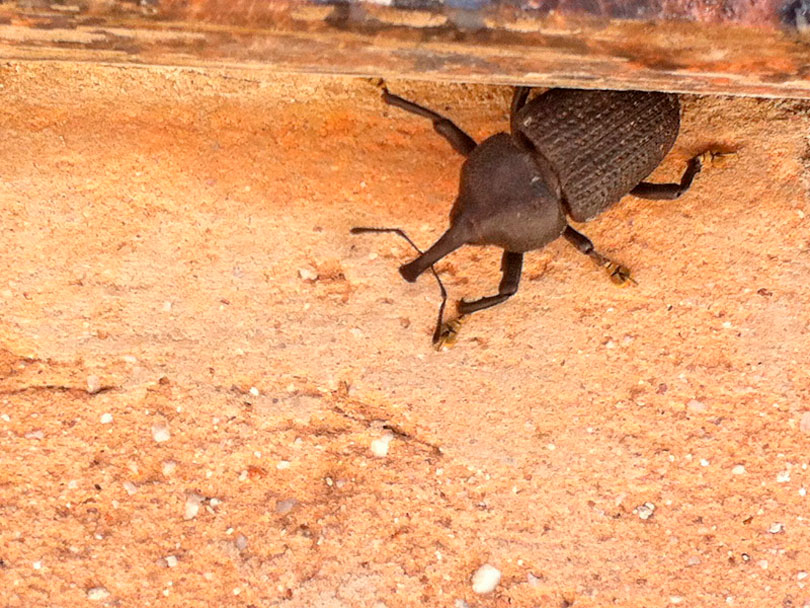 Weevils: what they are and how to eliminate them from your home

Maybe you've even heard of it, however, each region calls them by a different name, the most common carcoma, weevil or beetles being, its scientific name Araecerus fasciculatus (coffee beetle) that are included in the order of beetles and Acanthoscelides obtectus (bean weevil) which are those that make small holes in the beans.

They trace everything that contains cellulose including wood, these are the most common weevils in European countries where the climate is more temperate. Below we will give you some very cool tips on how to eliminate weevils from your home and also ways to avoid infestation.

How to prevent the appearance and infestation of weevils

Coffee grounds are a great, effective homemade bug repellent. Clean the closet as we explained above later, put some coffee grounds inside the closet, it can be inside an open potty or inside a little bag made of pantyhose, for example. Exchange content twice a month!