Biggest Word in the world and in the Portuguese language

Anyone who has taken the time to read a dictionary can realize how many difficult words to pronounce can exist, but the fact is that the biggest words in the world are not included in any dictionary but why?

It's simple the biggest word in the world has only 189,819 letters, imagine how many pages a dictionary would have to have to fit just that word. 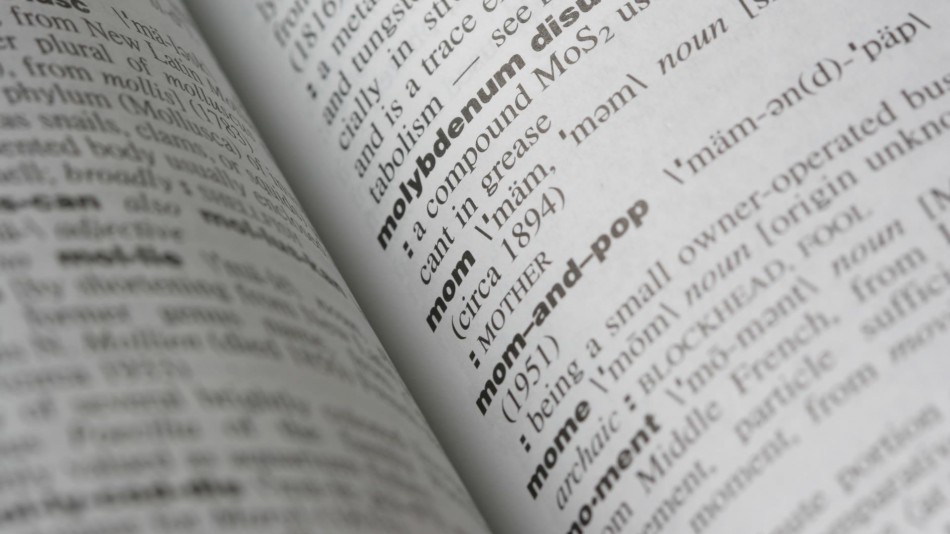 What is the biggest word in the world

If in school days words like otolaryngologist already scared you, imagine if in a test you asked to write the biggest word in the world, I think it would take a week, but let's go without further ado, let's explain what it is and why:

For reasons of lack of space and also your patience, I decided not to put it here in words, but a guy with plenty of time was willing to say if you want to listen it takes only 3 and a half hours to pronounce completely.

Titin is a protein with the chemical name giant because in the word it cites all the chemical compounds present in this protein.

For those who want to follow along, you can see a crazy guy speaking all the lyrics or you can download a text file by clicking here

But because it is a scientific term, there are controversies as to whether this really can be the biggest word in the world.

Biggest word in the Portuguese language

But it doesn't stop here, besides the word mentioned above, there are still other words in several languages that have a completely exaggerated size for my taste, and our Portuguese couldn't be left behind, check it out:

Pneumoultramicroscopicsilicovolcanoconiotic, this word has 46 letters and is a lung disease caused by the inspiration of volcanic ash. It's a slightly more dangerous version than silicosis, it causes inflammation of the lungs.

If you have the need or even curiosity to speak this huge word, just separate it into syllables so you won't get lost when reading.

In addition to this technical word we can still find others such as:

Biggest words around the world

Fictional dish created by Aristophanes, because it is fictional it doesn't exist so it's off our list