Pregnancy Calculator for having twins

I confess that when I found out I was pregnant with twins, I felt a mixture of sensations, the first thing that came to my mind was "Will I be able to take care of two babies at the same time" and the second thing "Yes, God proved me once again he loves me” since getting pregnant was my biggest dream. But it never crossed my mind that the chances that I would get pregnant with twins was possible, since when it comes to a natural pregnancy with twins the chances are 1 case in every 90 pregnancies. With treatment to get pregnant the chances go up to 3.2% which is also not much.

If your dream is to have twins, the first thing you should know is that the probability of getting pregnant with twins depends on the mother's genetics or in vitro fertilization, in my case for example I inherited the hereditary factor from my maternal grandmother. Multiple pregnancy involves the development of two or more fetuses in the uterine cavity, unlike single pregnancy, where there is only one developing fetus.

But even if you or your husband doesn't have twins in the family, the chances are minimal, but it's possible to be the lucky one to be the first to debut this miracle, after all when God wants not even medicine explains.

What are the chances of getting pregnant with twins naturally?

If your dream is to carry two babies at the same time in your womb, it is necessary that you know some factors, the main one for a mother to have twins naturally is genetics. If there is at least one case of twins in the family on the mother's side, yes, the hereditary factor has to come from the woman, so there is a high probability of a twin pregnancy.

In some rarer cases, there are those who have a natural predisposition to have double ovulation, which facilitates the fertilization of two or more eggs at the same time. Below you will find out what are the many other factors that when combined can further increase your chances of conceiving with twins.

I don't know if I agree with this factor, since most of the mothers of twins I know are under 30 years old, I for example had my boys when I was 22 years old. But, according to research, women over the age of 35 have a higher chance of multiple conception. The hormonal factor causes an increase in follicular stimulation of the ovary causing the follicles to produce multiple eggs. This means that women who are mothers at older ages are more likely to have twins than younger mothers.

Evidence shows that there is a higher percentage of twins among black women, Asian women for example are less likely to have twins.

Overweight women produce more estrogen, which can stimulate the ovaries to release more than one egg. 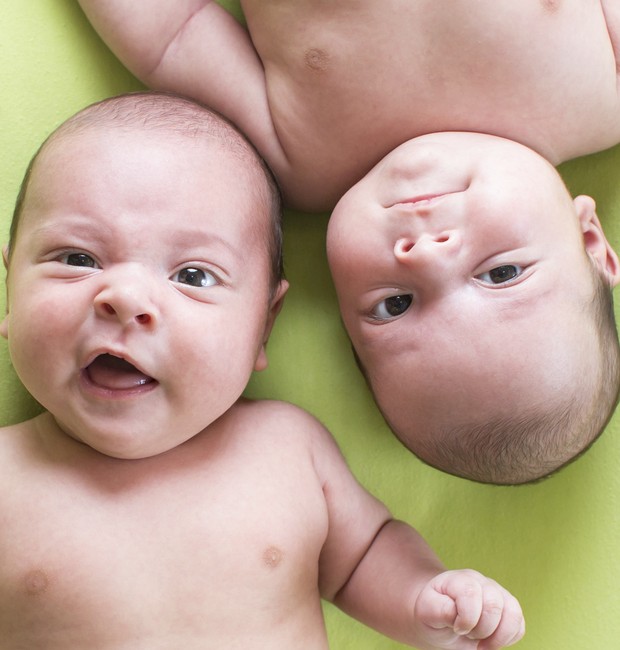 Pregnancy Calculator – How It Works

For those who don't know, pregnancy is counted by weeks, not months. If every time you go to your prenatal appointment, you get all tangled up and don't know how to calculate how many months are referring to the weeks you are in, then you are in the right place, we will solve all your doubts.

For doctors, a pregnancy lasts an average of 40 weeks, but for a twin pregnancy, that changes. As most of the time it is not possible to know exactly on which day the meeting between the egg and the sperm took place, the doctors decided to always start counting from the first day of the last menstrual period. If even after all this explanation you are still full of doubts and don't know where to start, we have a little extra help, we are talking about the online pregnancy calculator.

It is provided free of charge by the largest pregnancy gate and issues related to the life of the baby and the mother we are talking about the Baby Center being very easy to use, you will love it. To start using it click on the link pregnancy calculator then, just type the last day you had your period and click on calculate, the result will appear in a few moments, so you can plan the baby's arrival, in a more peaceful way. Be careful, as about half of women pregnant with twins give birth before 37 weeks. 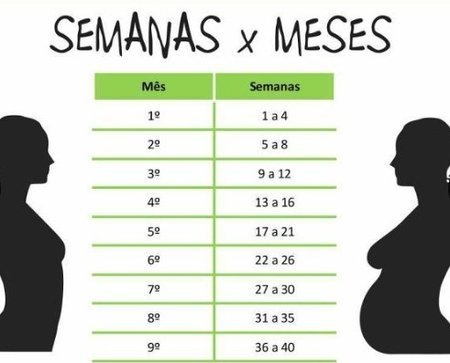 Can pregnant have coffee? Yes or no? Discover the Truth!