How do you know if it's a positive or negative pregnancy test? This is still a very common question for women who have their menstrual cycles late or even have signs of pregnancy.

A home method widely used to assess whether or not there is pregnancy is the pharmacy pregnancy test, this method has an accuracy percentage of 99% and can therefore be considered safe to make this assessment.

In most brands of pregnancy tests, it is recommended that they be performed with the first urine in the morning to have a lower chance of giving a false negative, but there are already those that can be performed at any time of the day.

For a greater guarantee it is always recommended to check the expiration date of the product or buy tests from several brands to be sure that the result is really the one.

A positive pregnancy test will show 2 vertical lines, the color will depend on the brand of the product used, some are red and others are blue but this does not interfere with the result.

When 1 strong line and another weak line appear, it is a sign that the pregnancy is still in the beginning and there will still not be a large amount of the Beta HCG hormone in the urine, but when performing the test 2 or 3 days later this line will appear stronger.

In all tests, at least 1 line will always appear, which is the test line, if it does not appear, it will indicate that the test failed.

It is common for people trying to carry out several pregnancy tests when they notice that the menstrual cycle has been delayed by 3 or 4 days or even if pregnancy symptoms, and just like I did when I was trying I used to compare my test results with hundreds of other tests, so if you also want to compare check out some positive pregnancy tests from various brands found in pharmacies. 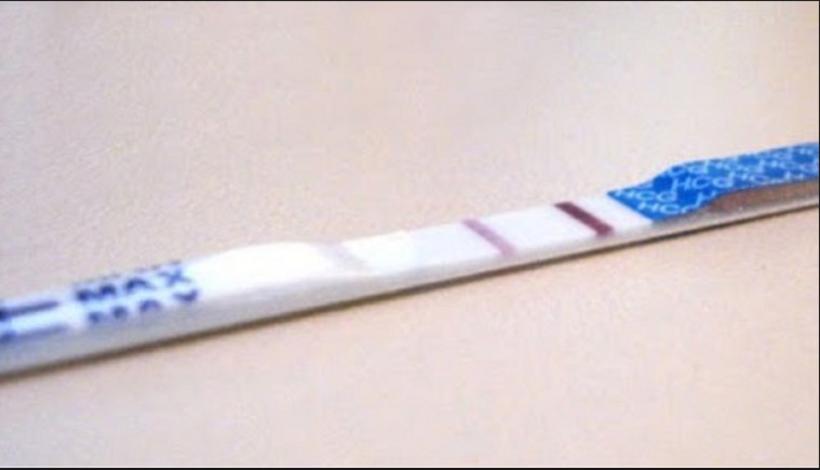 Diaper cake: Tips and step by step for you to make your own

Even if the image of a positive pregnancy test appears with a faint line, it will not change your result in any way, but for any doubt, there is always a blood pregnancy test that can confirm the pregnancy. 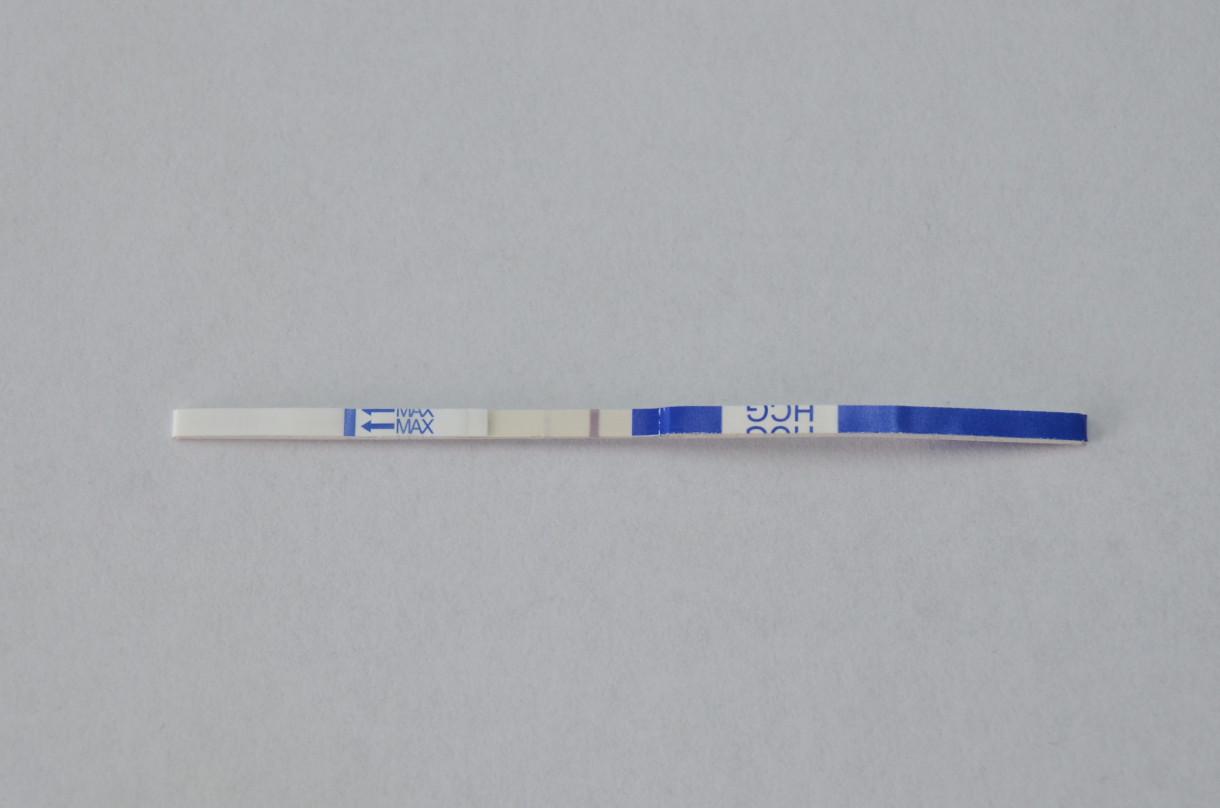 The home pregnancy test of those bought at the pharmacy, can be done by the woman who is suspected of being pregnant soon after the menstrual delay occurs, it can happen that the HCG levels are very weak and the second line does not appear, but when performing it 2 or 3 days later you may have confirmation of the positive. 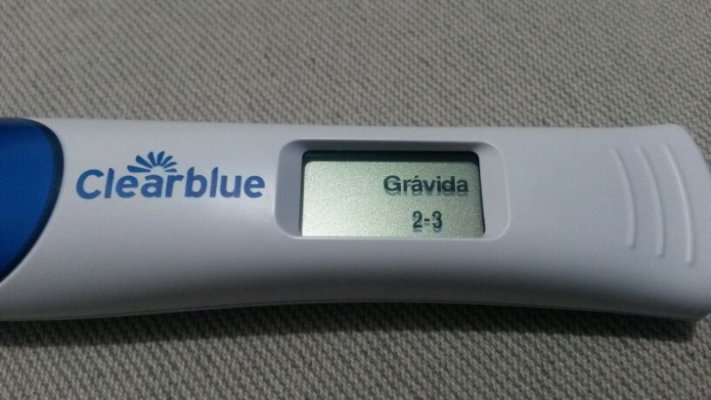 The digital pregnancy test of some brands, in addition to indicating if there is a pregnancy, will also tell you how many weeks ago the pregnancy occurred.

If no lines appear on the pregnancy tests, it is certain that there has been a failure and a new test will have to be done.

Can pregnant have coffee? Yes or no? Discover the Truth!

What to do on Valentine's Day 2022: Surprise and be different